Today’s Cites decision brought disappointing news for lions as the call to up-list them to Appendix 1 was not agreed upon.

The outcome of the discussions by Cites – the Convention for the International Trade in Endangered Species who decides upon the listings of each animal and plant, and therefore its level of protection worldwide – meant that despite the incredible strong and high level of campaigns and petitions leading up to the official discussions, the decision has been made that African lions will not be up-listed, and so will remain as Appendix II.

This means that the trade of African lions will still be allowed, included all aspects of the canned hunting industry as well as the international trade of lion body parts, including the huge demand for lion bones for use in traditional medicine in Asia.

This has of course caused huge outrage amongst those campaigning for the protection of lions and an end to the canned hunting industry, with posts on social media even suggesting that this decision could mean that the African lion could be extinct by 2030 without the protection that Appendix I could have given them. 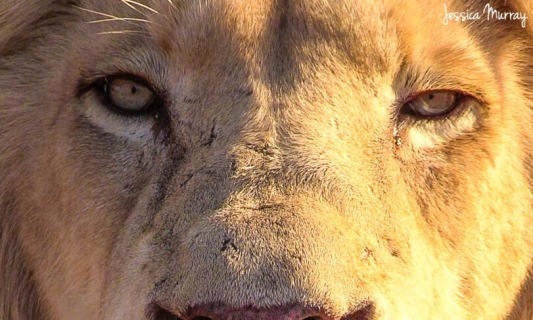 We now await the outcome of the final few days of Cites CoP17.