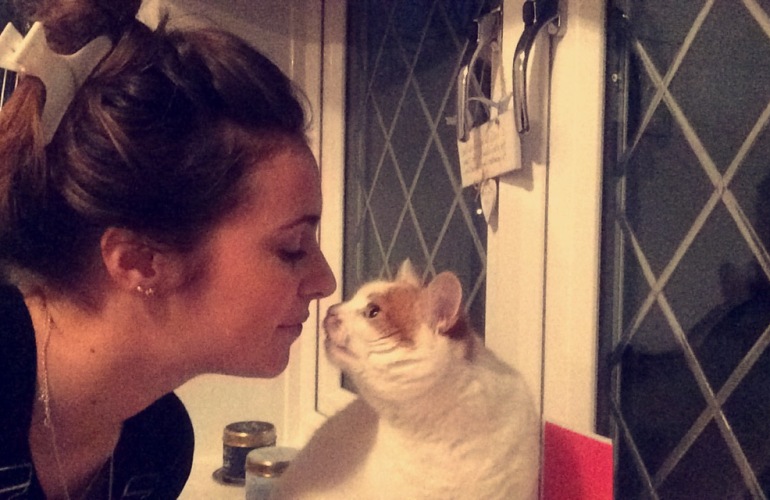 A bill has just been approved by Taiwan’s parliament that bans the slaughter of both cats and dogs for human consumption. Despite this being a long time coming, Taiwan is the first country in Asia to ban the eating of the animals. The bill also prohibits anyone pulling their pets alongside them when travelling by car or motorbike, after numerous reports were emerging of dogs being injured when forced to run alongside a scooter or car driven by their owners.

Reports have claimed that anyone who is caught carrying out these acts will now face either a large fine of between NT$50,000 (£1,300) and NT$250,000 (£6,500), according to the China Post newspaper, or up to two years in prison, whilst also having their names and photographs made public.

These measures that were put in place on Tuesday are a positive step to improve the country’s animal protection laws, whilst also adding a landmark amendment to Taiwan’s Animal Protection Act. Whilst Taiwan passed legislation that banned the sale of meat and fur of pets such as cats and dogs for “economic purposes” back in 2001, the consumption was still allowed. Reports claim that a lamb hotpot restaurant was found last year to be serving dog meat in an attempt to cut costs. Dog meat was regularly consumed in the past, but now it seems that attitudes have changed to consider dogs as a member of the family instead of a meal. Animal rights supporters hope that this decision will prompt the remaining Asian countries to follow suit and make the same laws.

🍃🌳 Precious moments from the Peak District 🌱🐝
Reminiscing about this wonderful day hiking up to Bamford Edge with Mama B - embracing the calming effects of fully immersing ourselves in nature without distraction 🌱
We need to start looking at the foods that we eat with the awareness of where our perception of them has come from. 🥘
Welcome to the flock - Rosemary and Mabel 🐓🐓
-YOUTUBE VIDEO TEASER-
Should we be feeding our pets an insect-based diet?