In a week that has brought terrible news which highlights the endless hazards and dangers that animal protectors face, eight wildlife rangers have recently been killed in four separate countries. Sean Willmore, founder and director of the Thin Green Line Foundation, which supports widows and children of rangers killed in the line of duty, said, “It’s a tough week when we lose eight of our ranger family; some to poachers’ bullets and some to the other dangers that come with the territory. We are becoming accustomed to this sad reality. But we need the world community’s support to help provide training and equipment to prevent deaths and to support families left behind.”

A young ranger with the Kenyan Wildlife Service was shot dead by elephant poachers in Tsavo national park on February 17, whilst he was on a patrol to find and remove snares that had been laid down by poachers. After they discovered the tracks of known elephant poachers, suddenly a poacher ambushed the two patrol rangers, killing one of them, whilst the other ranger fought back. The ranger that lost his life was in his twenties, and left behind a young wife, after only recently graduating from the Kenya Wildlife Service Field Training school in Manyani. Chris Galliers, the chair of the Game Rangers Association of Africa and the International Ranger Federation African representative, said, “The threats [to rangers] are escalating and with that there is a corresponding need for increased support, which in many cases does not materialise.” He added that rangers in Africa are working under difficult conditions with “reduced capacity, fatigue, and possibly the need for additional skills. It creates a situation where cracks will begin to appear.” 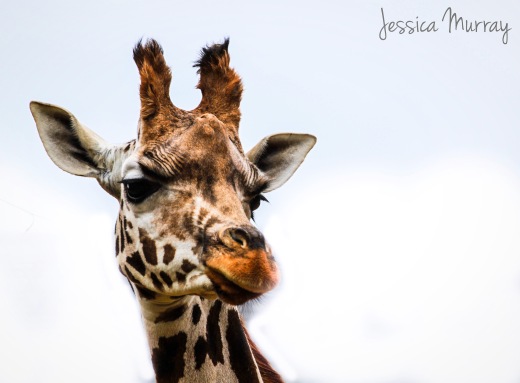 In addition to this incident, three other rangers died last week in the Democratic Republic of the Congo after their speed boat capsized in Virunga national park. Jean Pierre Jobogo Mirindi, the chief park warden claimed that a heavy wind capsized the boat when nine rangers were patrolling Lake Edward. Although local fishermen rescued six of the rangers, three of them drowned due to foggy conditions which complicated the rescue. Despite Virunga national park being home to a quarter of the world’s remaining mountain gorillas, it remains to be one of the most dangerous parks in the world for rangers due to militias and political instability, according to reports. In addition to the three rangers, Bwambale Nyamikenge, Katu Mumbere, and patrol chief, Kasereka Mwana Zaire, 150 rangers have been killed in the park during the past decade.

Brief reports also claim that another three rangers were killed in Central African Republic last week, although no additional details were available on the incident. Also, in India, a forest ranger passed out as he tried to put out a fire in Bandipur national park. Officials claim that 28 year old Murigeppa Tammangol, who had a wife and three month old baby, died from asphyxiation, burns and brain damage. Galliers claimed that although eight rangers dying in one week is a high number, it highlights the intense challenges that wildlife rangers face every day, stating that, “it may be a case of when and not if such a number of rangers could be killed [again] in such a short space of time”. The Thin Green Line estimates that around 100 rangers are killed in the line of duty every year, which is approximately two per week. 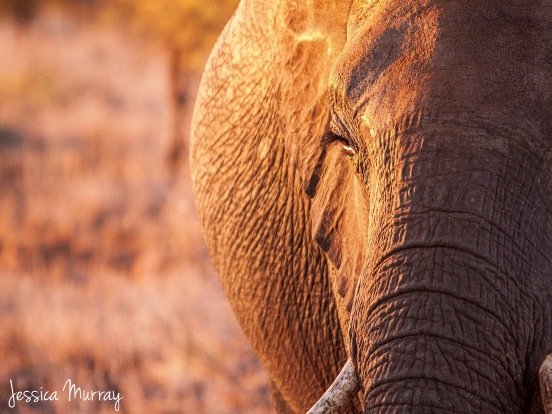