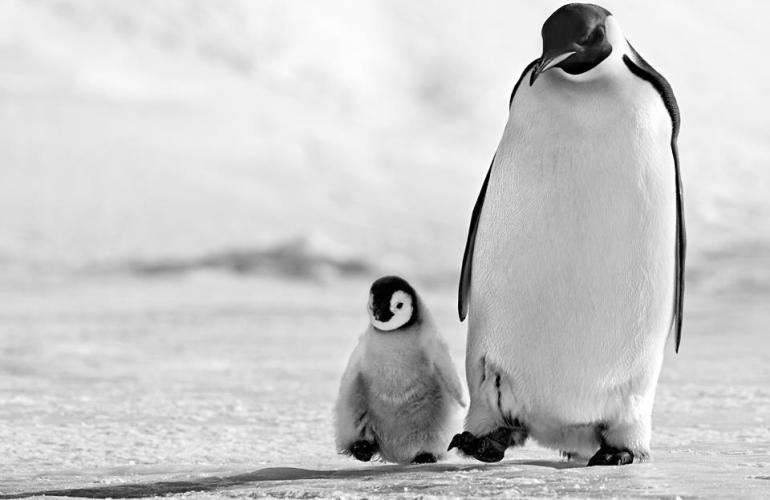 An official decision was made today to ban all commercial fishing in Antarctica, and so creating the world’s biggest marine reserve area.

The area, which is more than six times the size of the UK, will protect 1.55 million square km of the Ross Sea, and has been hailed as a “milestone for conservation”.

After a 10 year discussion on the ban, it was announced today that the ban in the world’s largest marine park has been given the go ahead, and will stay in place for the next 35 years, when the decision has the potential to be extended.

Although China and Russia both have huge fishing industries within the now protected area, the decision was made after extensive research and deliberation, as a precaution to safeguard our future food resources.

For the scientific bit, the underwater area provides an incredibly vast biodiversity that provides exceptional eco-system services that are hidden from us. They turn carbon dioxide from the air into algal blooms, which is then eaten by animals which then get buried on the seabed. They will do this with hundreds of thousands of tonnes of CO2 every year, a similar process to what we manufacture, and they do it for free.

This is a great milestone in conservation, and hopefully will lead to a permanent protection of the vast area, which also protects many wildlife species including the penguins and whales that live there.

One thought on “The world’s last ocean”