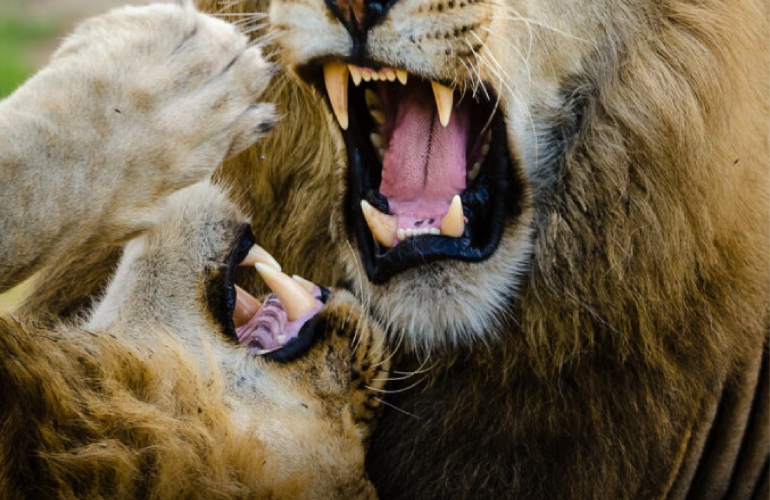 Despite the worldwide outrage following the death of Cecil the lion, I was surprised to discover that many Americans  are still clueless about canned hunting, and have no knowledge of the truth behind the cub-petting industry, despite the news being spread across the world, and Americans making up a large proportion of the ones fuelling the industry.

Senior Producer for MSNBC, Tim Smith, commented that: “Blood Lions is a revelatory and sad tale that demands to be told – and we are pleased to be able to bring it to our viewers.”

The premiere of Blood Lions on American TV is a great step in the right direction of educating as many people as possible in a country that has so much impact and influence in our world, taking the documentary from exclusive viewing to a network that is readily available to the general American public.

Ian Michler had this to say: “While it is true that the majority of trophy hunters coming to South Africa are from the USA, and that many of them are going after captive-bred lions, it is equally true that Blood Lions is also receiving significant support in the USA.”

I am looking forward to the public response that will follow the American premiere, and hope to see more and more people get behind us conservationists to protect the charismatic cats of Africa.

Blood Lions is a call to action – a call to all who view it to make conscious choices around our responsibilities towards our planet and the amazing creatures with whom we have the privilege to share it. Our hope is that our film will help make the changes that are so needed, to ensure that our children’s children will be able to see these majestic animals roaming free in the wild – where they rightfully belong!” – Pippa Hankinson, Blood Lions producer.

Blood Lions will air on MSNBC at 10pm on the East Coast and 11pm on the West Coast.