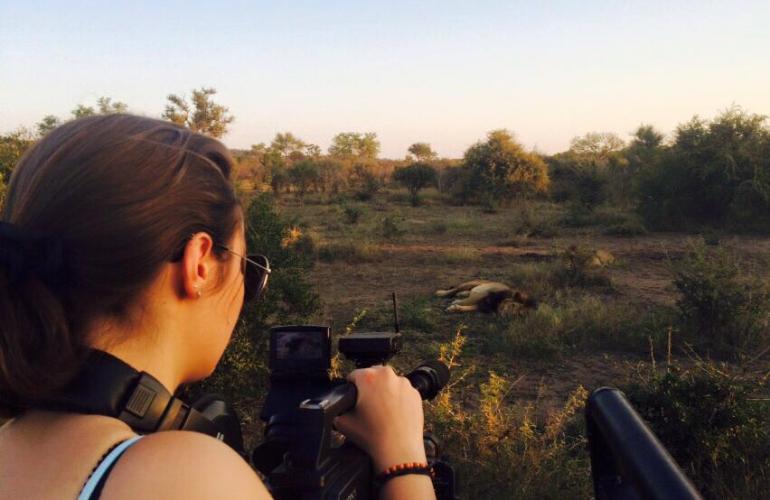 I doubt there is a single person reading this post that hasn’t heard about the unlawful killing of Cecil the lion.

As we await the outcome of the trial of the hunters, here are 10 things that you should know about the majestic king.

Cecil’s tragic and unjustified end has travelled the globe from Zimbabwe to England to America and far beyond. Whilst this awful occurrence has set the world into mourning, we must try to take positives from it too.

Palmer, you have deprived a pride of their king, you have quite literally shot a hole into the face of Africa, and you have left cubs without a father. But, you have educated thousands of people across the globe about what trophy hunters do, you have made authorities around the world reconsider the laws on trophy hunting, and you have set the world alight on fighting for justice for these majestic creatures.

You can sign the petition to extradite Palmer here:

Welcome to the flock - Rosemary and Mabel 🐓🐓
-YOUTUBE VIDEO TEASER-
Should we be feeding our pets an insect-based diet?
I know what you might be thinking - with all of these posts I'm sharing with you about how great eating insects could be, why is it that we're not already eating insects if they're so great? Here's why...🐜
- VIDEO TEASER - 🐛
Prepping your dinner?